One Component Polyurethane Waterproof Coating(KD-C01) are widely used in indoor and roof waterproofing due to their superior waterproof performance, occupying a large share in the market, and there has been an upward trend in recent years. So how should one-component polyurethane waterproof coating be used? What are the precautions? Let us take a look at it! 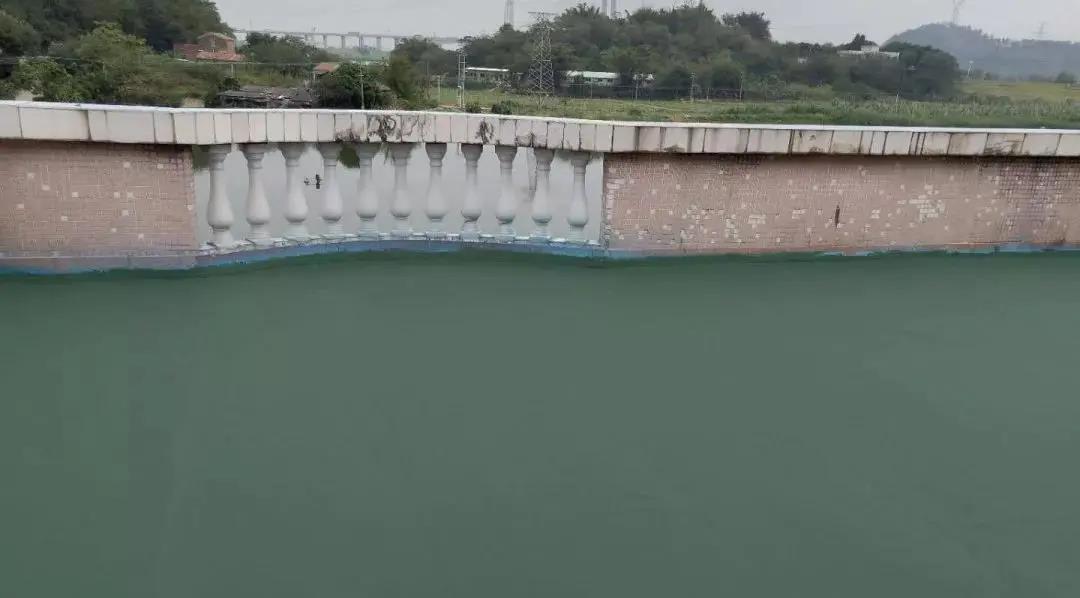 It can be directly applied on various wet or dry base surfaces, and directly applied on various base surfaces. It has strong adhesion to the base surface. The polymer substance in the coating film can penetrate into the fine cracks of the base surface, and the followability is strong. , The coating film has good flexibility, strong adaptability to expansion or cracking of the base layer, high tensile strength, green environmental protection, non-toxic, tasteless, non-polluting, and harmless to humans.
Good weather resistance, no flow at high temperature, no cracking at low temperature, excellent anti-aging performance, resistance to oil, abrasion, ozone, acid and alkali corrosion, dense coating film, complete waterproof layer, no cracks, no pinholes, and no bubbles , The water vapor permeability coefficient is small, it has both waterproof function and air barrier function, simple construction, short construction period and convenient maintenance.

(2) Primary treatment:
The waterproof base layer should be flat, firm, dry, free of sharp bumps, honeycombs, pitted surface, peeling, no oil, cracks, base deformation joints, and grooves left by the root of the pipe should be filled with sealing materials and additional waterproofing treatment. There is no need to apply a base treatment agent for a flat and solid base.

(4) Construction of waterproof layer of large surface coating:
It can be applied by rolling, brushing, squeegee or spraying. It is suitable to be applied in two or three passes, or it can be applied at one time. When applying in several passes, it should be fully cured after the first pass until the touch is basically not sticky. Apply two more times, generally at an interval of 24h. The second pass should be perpendicular to the direction of the first pass. If the carcass reinforcement material needs to be laid, the paint should be applied while the reinforcement material is laid.
The amount of paint used is 1.2-1.4㎏/㎡ (1.5mm is about 2.0㎏/㎡) with a thickness of 1mm.

(5) Sealing treatment of closing head and edge:
Check the end of the head, and apply more edge coating.


3.The problems and preventive measures of the One Component Polyurethane Waterproof Coating


Measures to prevent sedimentation: adopt upside-down measures during storage; turn the bucket regularly, that is, turn the barrel upside down and turn it upside down, which can prevent the occurrence of hard sedimentation; stir evenly with machinery before use, and in a short time Use up the entire bucket of paint inside.


Note: The construction temperature of polyurethane waterproof coating should be between 5℃ and 35℃, and the prepared slurry should be used up within 1 hour. Please pay attention to the antifreeze storage of the product in cold areas or low temperature conditions;


Prevention measures: The seal between the lid of the packaging barrel and the barrel body should be good; store upside down; avoid exposure to the sun, and store in a cool place away from rain. In addition, the polyurethane packaging barrel should be used up as soon as possible after it is opened. If the exposure time is too long, the surface conjunctiva will appear.

(3)Poor adhesion to the grassroots


Reason:
① Poor treatment at the grassroots level, which does not meet the specification requirements. Floating slurry, floating ash, dust particles, etc. on the base layer will form an isolation layer, causing poor adhesion between the coating film and the base layer, causing the coating film to peel and bubble. The unevenness of the base layer will also make the poor bonding worse.
② The base is not dry and the moisture content is too high. Two-component polyurethane will react chemically with water to generate gas and form bubbles; single-component polyurethane itself needs to react with moisture in the air to form a film. However, if the base layer is too humid, the moisture is far greater than the chemical reaction needs. After the coating is formed, a lot of moisture will remain under the coating film, which will vaporize and expand in volume when heated, which will lift the film and form a hollow drum.
③ Improper construction operation. The first coating is not dry, that is, after coating, or coating is too thick, the surface coating will be filmed first, and the moisture in the underlying liquid or base layer will volatilize, making the coating film poorly bonded or even hollow.
④ Add thinner randomly. In order to scrape quickly and save effort, construction workers like to add some thinner to the polyurethane waterproof coating. The thinner will foam the coating film during volatilization. Certain thinners purchased randomly on the market will seriously reduce the quality of the coating film, and even make the coating unable to form a film.

(1)Before construction, ensure that the quality of the base layer is qualified, and the base layer is level and free of floating dust.
(2) The base layer should be dry. The moisture content of the base layer of two-component polyurethane should be less than 8%. Single-component polyurethane requires less moisture content of the base layer in theory, not as strict as the two-component, but some construction workers immediately after the rain, sweep away the stagnant water immediately construction, this is wrong. Specific reference to the instructions on the manual shall prevail.
(3) Add diluent correctly. Except for a small amount of diluent provided by the manufacturer for the first pass of squeegee coating, no diluent should be added for each subsequent pass. Polyurethane coating has high viscosity, so it is better to scrape.
(4) Scratch coating in separate steps. Polyurethane paint should not be applied too thickly at a time, and the last coat can be applied after the first coat is basically dry.

5. Slow drying, no drying or non-curing

Prevention:
① During construction, mix the materials strictly according to the ratio, and use mechanical mixing to mix them evenly.
② Polyurethane coatings are reactive coatings. According to the "Technical Specifications for Roofing Engineering" and "Technical Regulations for Waterproofing of Underground Engineering", the construction environment temperature of reactive coatings should be 5～35℃. 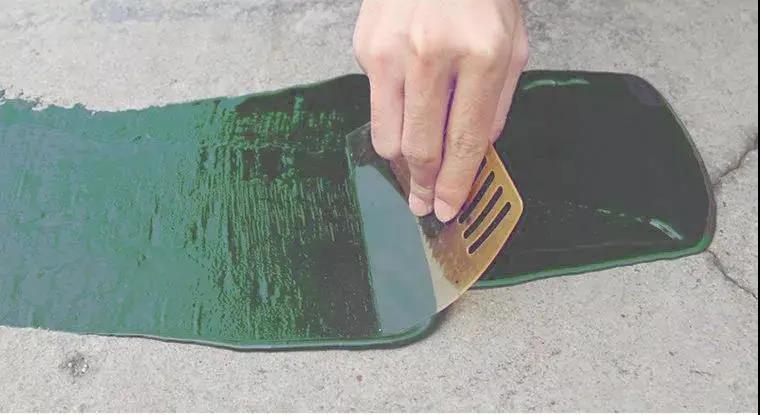